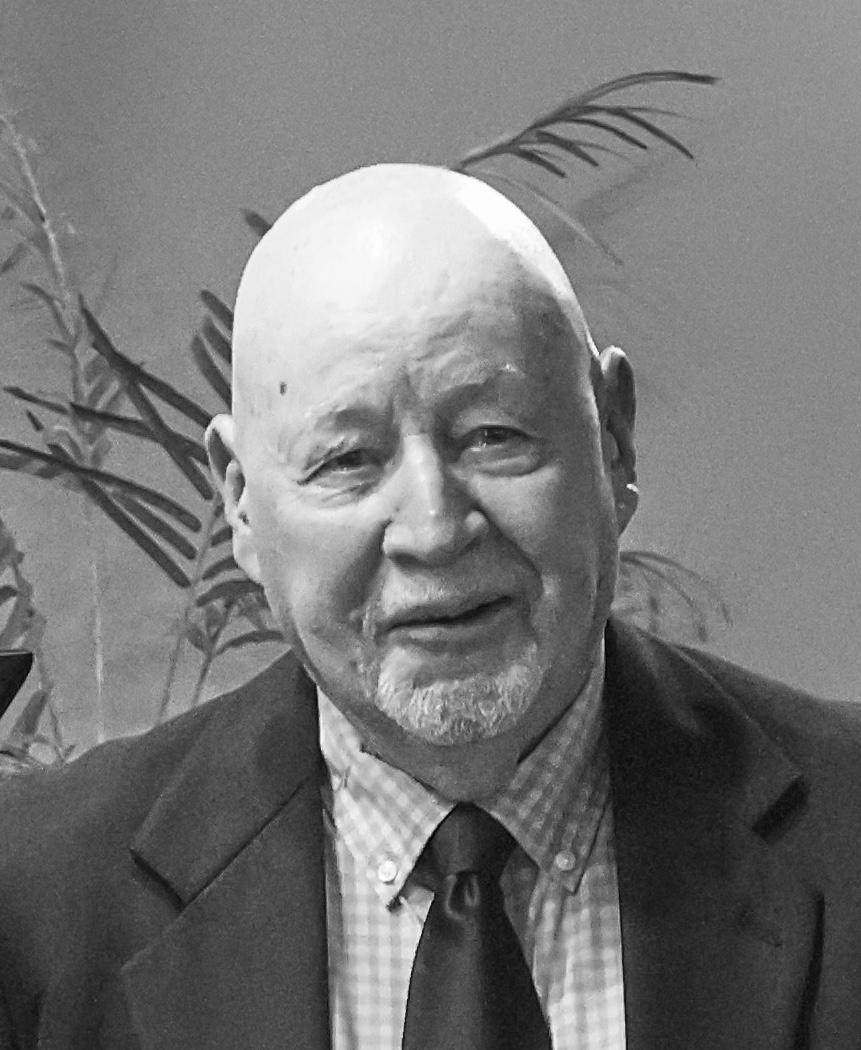 Jerry was saved in his home when a revival spirit came through his town of Summit Station, Ohio. He and his wife Mary were married in 1957 and together they have spent much of their lives in ministry. Jerry first served as the pastor at French City Baptist in Gallipolis, Ohio. He then planted Salem Baptist Chapel in Nelsonville, Ohio, and he served as the pastor for 8 years. In 1987, he became the pastor here at Central Baptist Church where he served for 16 years. Jerry enjoys helping churches through interim periods and supplying preaching when needed. He also enjoys golf and playing sports with his grandchildren.