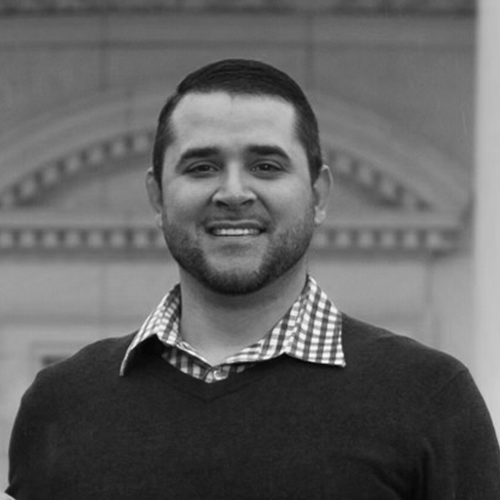 Eric was born and raised in Findlay, Ohio. He trusted Christ in youth group, but it wasn’t until he was a young adult that he dedicated his life to serving the Lord. He attended Bible college in southern California where he met his wife, Rebecca. After their marriage, Eric served as a youth pastor in Texas and then as a church planter in California. In 2020, he began praying about returning to Ohio, and God led him to Central Baptist Church in March 2022. Eric and Rebecca have three boys, Ian, Evan and Ethan. Eric enjoys reading, golf, shooting, wrestling and walks with his family.

Eric attended West Coast Baptist College in Lancaster, CA where he graduated with his Bachelor of Religious Education in 2013. While pastoring in CA, he returned to WCBC and completed his Master of Religious Education in 2020. Eric’s passion for theological study led him to move to Fort Worth in 2020. He attended Southwestern Baptist Theological Seminary, finishing his Master of Divinity in May 2022. Eric is currently continuing his studies at SWBTS, working on his Doctor of Ministry with a concentration in Text-Driven Preaching.