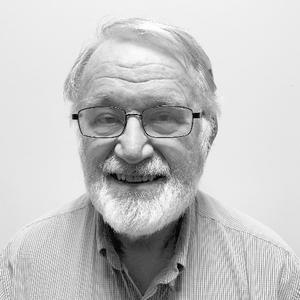 Lawrence grew up in Iotla Baptist Church in Franklin, NC. He was taught by faithful men and women, leading to him placing his faith in Jesus Christ. In 1975 he married Randi, and three years later he became the pastor of Beaver Baptist Church in Kentucky. He pastored for eleven years in Kentucky before moving to Ohio to be the pastor of Mount Gilead Baptist Church. Lawrence retired from the pastorate in 2013. He continues to use his years of pastoral experience to serve and invest in the members of Central Baptist Church. Lawrence enjoys reading, mowing the yard, and spending time with his grandchildren.

Lawrence attended Gardner-Webb University where he graduated with his bachelors in 1972. He then attended The Southern Baptist Theological Seminary graduating with his Master of Divinity in 1976.